The activities of JSC Science Fund to promote RNNT commercialization projects were discussed by the Chairman of the Board of JSC Science Fund Sultangazin Anuarbek Zhalelovich (photo). As part of the implementation of 64 steps of the “Plan of the Nation - 100 Concrete Steps”, at the end of 2015, the Law “On the Commercialization of the Results of Scientific and (or) Scientific and Technical Activities” was adopted. As part of the implementation of the Law, starting from 2016 JSC Science Fund regularly holds competitions for grant financing of RNNTD commercialization projects. To facilitate the development of priority, initiative, risk studies and experimental design work that ensure the practical implementation of scientific research in the country, Science Fund JSC carries out a set of activities related to information support, identification of technological tasks of enterprises, service support, as well as the development of international cooperation. So, together with the Climat-KIC of the European Union and Nazarbayev University, the international competition Climat Launchpad in the field of "green" technologies was held. In addition, in order to stimulate interest in science among children and schoolchildren, together with the British Council, Nazarbayev University and Chevron held international competitions SCIENCE STARS for schoolchildren and FAMELAB for young scientists, as well as a Science Festival for children and schoolchildren.

Academician Ashirov Abdumalik Manapovich (manager of one of the projects supervised by the Science Foundation) (photo) talked about the results of the project "Creating a Complex to Increase Yield of Crops to Decide Food Safety of the Republic of Kazakhstan", Scientific Opening No. 272 ​​"Bioresonant Activation of Seed and Planting Material of Crops" and created on the basis of this discovery Presowing seed treatment technology that increases productivity by 20-25%, as well as the results of the implementation of this technology nology in agricultural enterprises of the Republic of Kazakhstan.

The deputy director for science of Karabalykskaya agricultural experimental station LLP, Ph.D., spoke about the experience of implementing the Technology to increase the yield of agricultural crops on the basis of Karabalykskaya agricultural experimental station LLP. Agricultural Sciences Vladimir A. Chudinov (photo). As a result of research, it was found that the use of technology favorably affects the field germination of seeds, productive bushiness and, as a result, the density of the stalk of a unit area. Thus, the number of productive stems per 1 m2 in the experimental variant was 564 stems; in the control, this indicator was 334 stems. An additional yield increase was 5.2 centners per hectare. The average weight of 1000 grains of Experience was 35.2 g., Control 35.0 g. The average grain nature is 835.3 g / l in the Experience and 830.3 g / l in the control. The average content of crude gluten in the grain EXPERIENCE - 36.7%, Control - 36.1%. Summing up, the speaker said that the study of the effectiveness of the proposed Technology should be continued, including in the research program an indicator of the rate of seeding. And also to increase the volume of control and experimental sown areas to 200-300 hectares

Continuing the theme of the experience of introducing technology to increase the yield of agricultural crops on the basis of AgroKomTrade LLP, the head of the enterprise Sannakulov Talib Sannakulovich spoke (photo). He told the seminar participants that after pre-sowing treatment of flax seeds, according to the method of academician A. Ashirov, the additional increase in flax yield was 5.2 centners per hectare.

The seminar ended with an active discussion of the submitted projects by agricultural producers and representatives of business structures, who showed great interest in them. 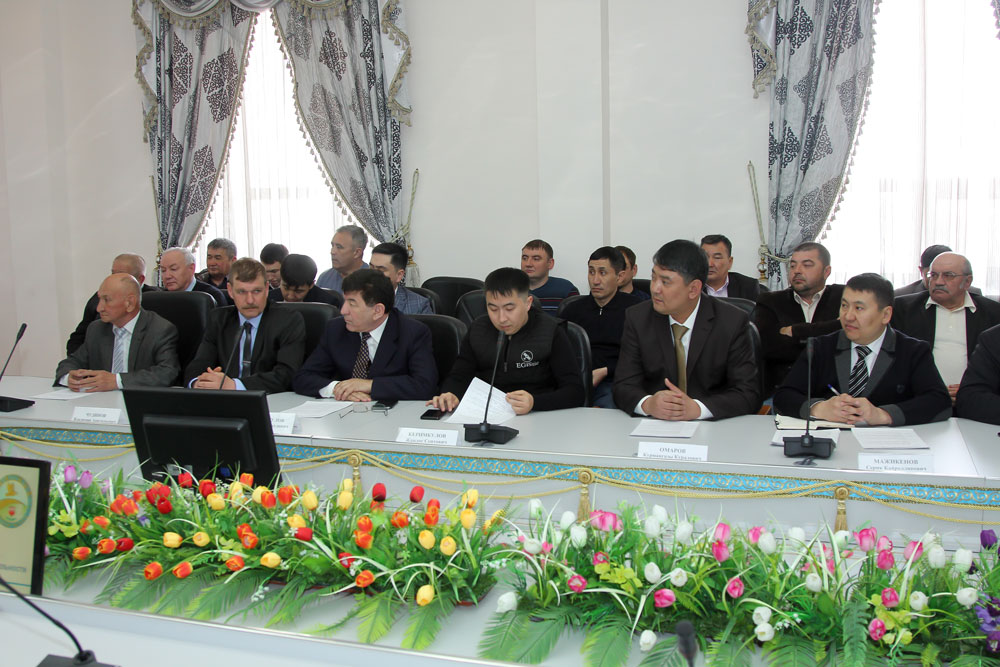 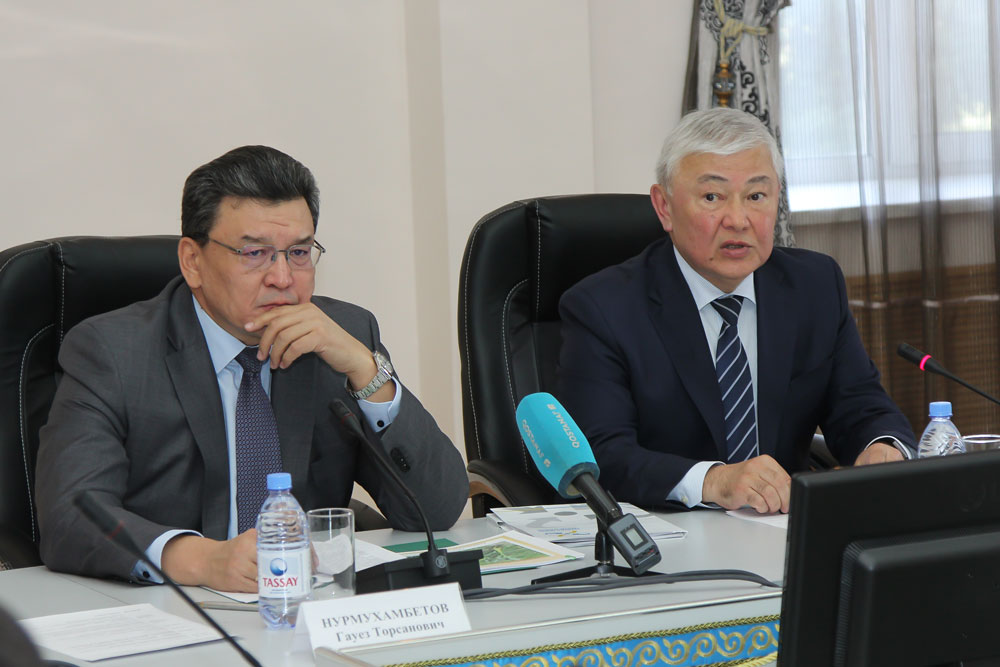 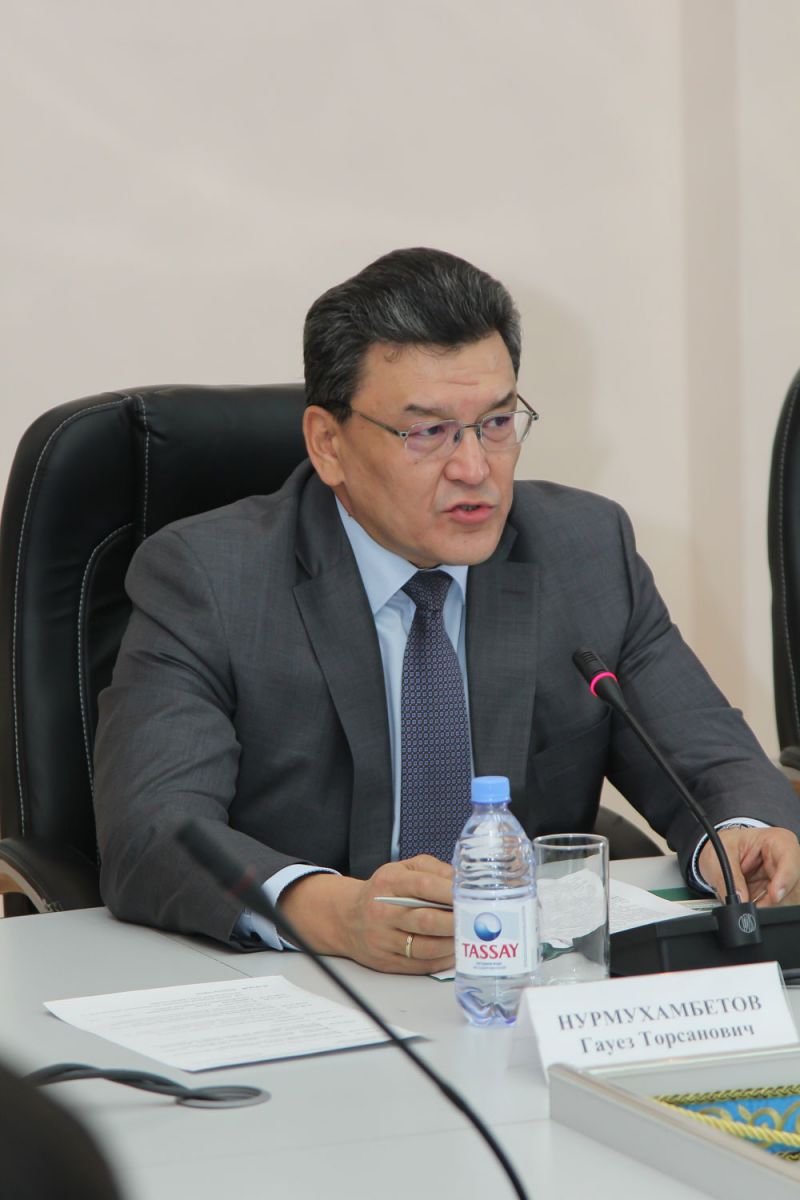 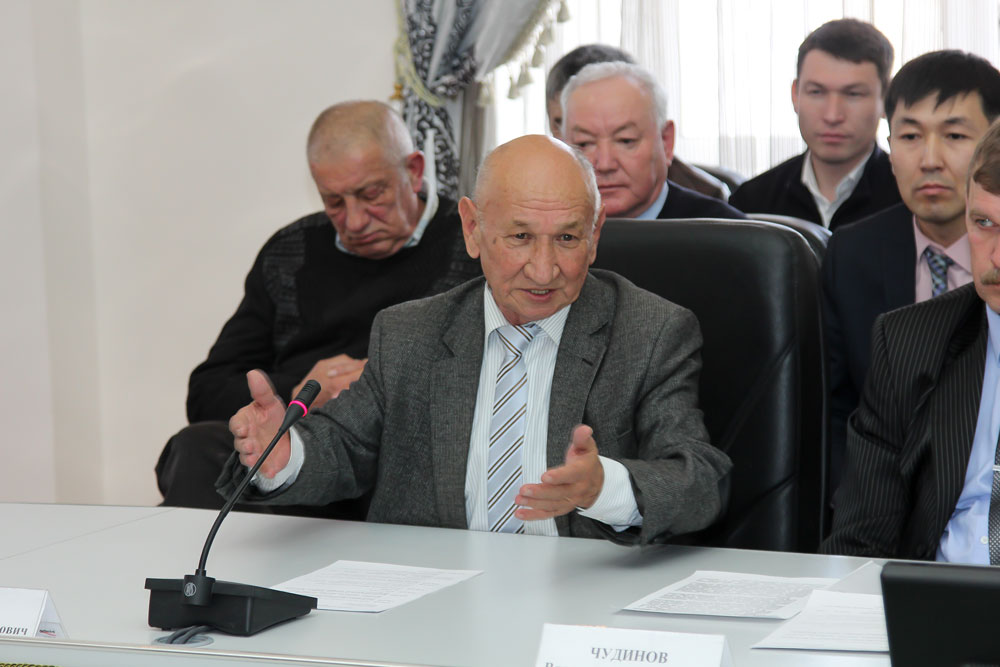 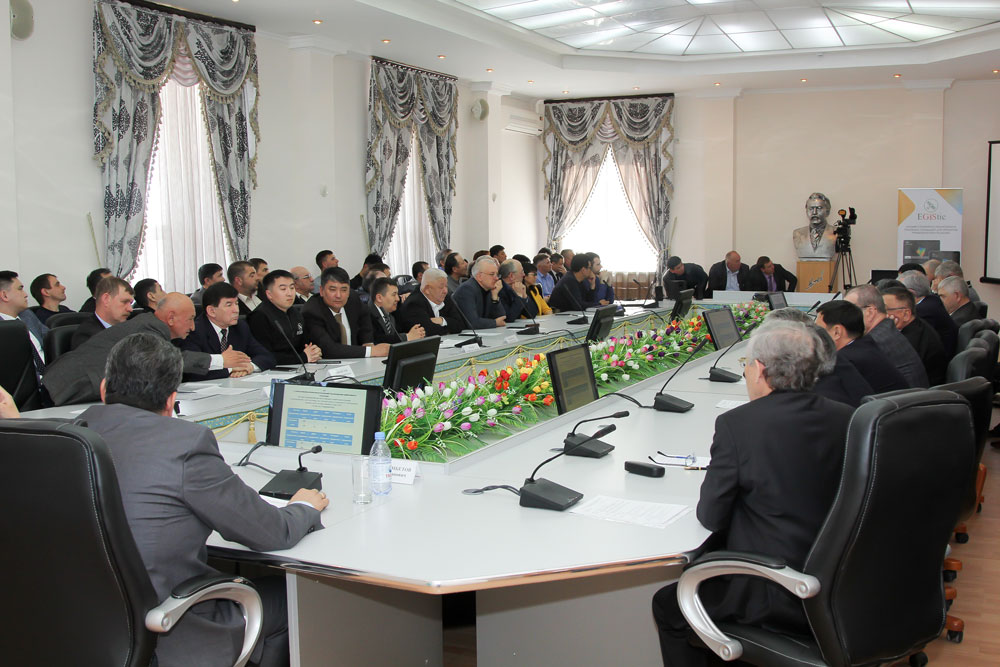 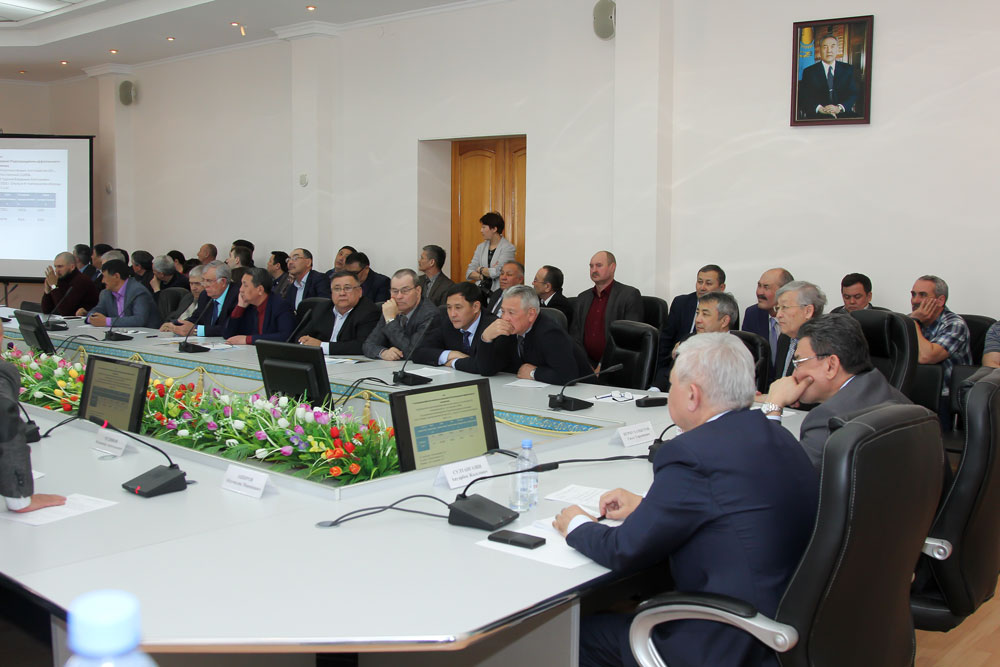 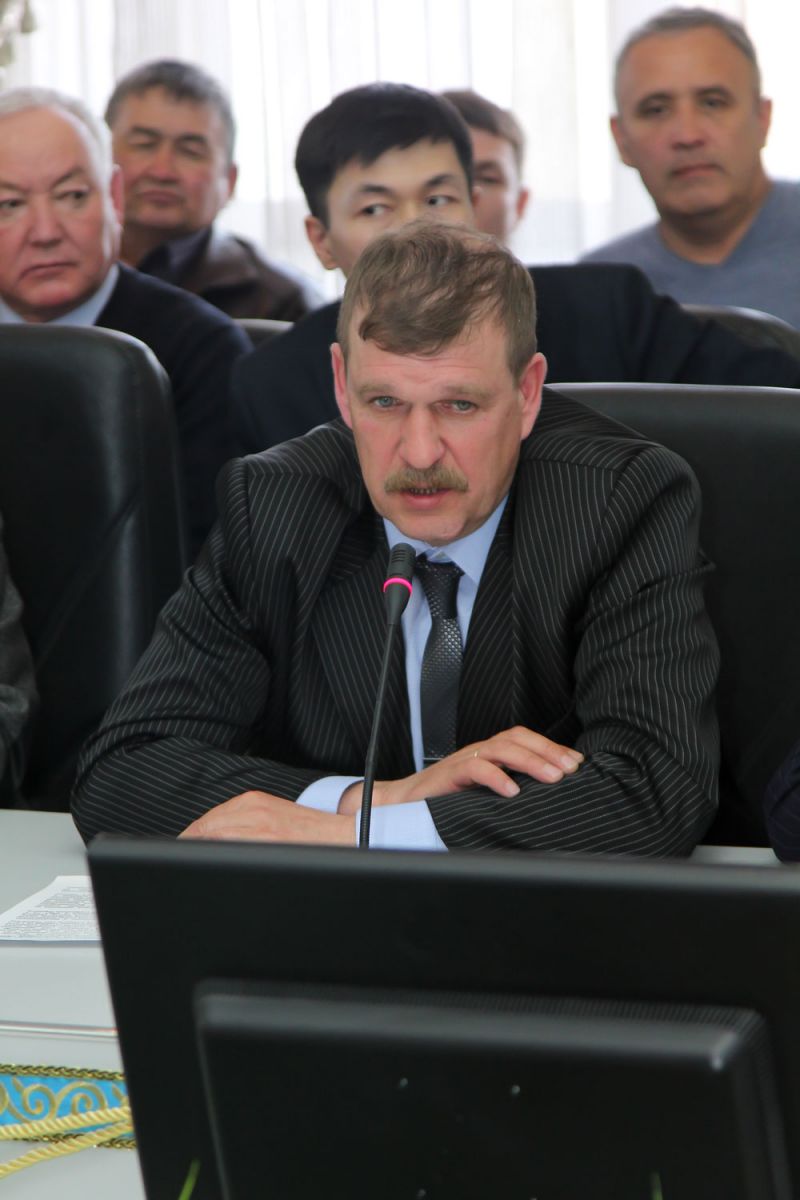 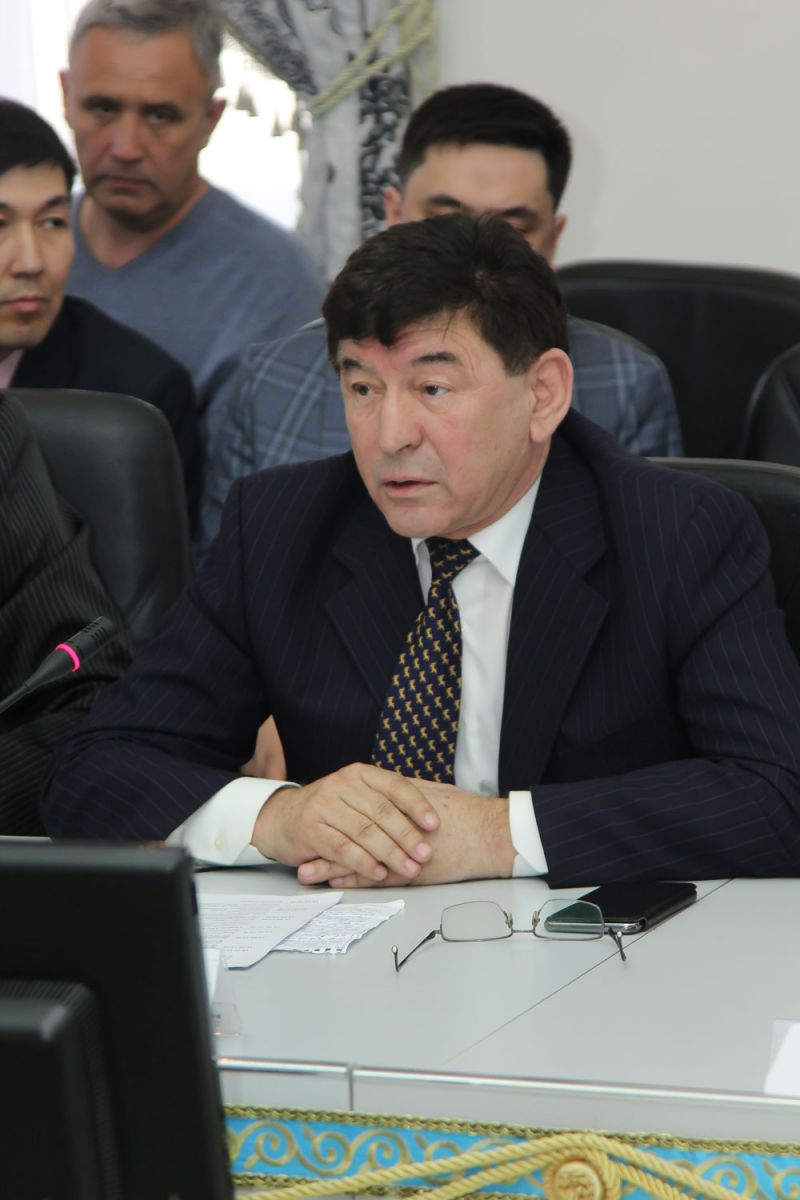 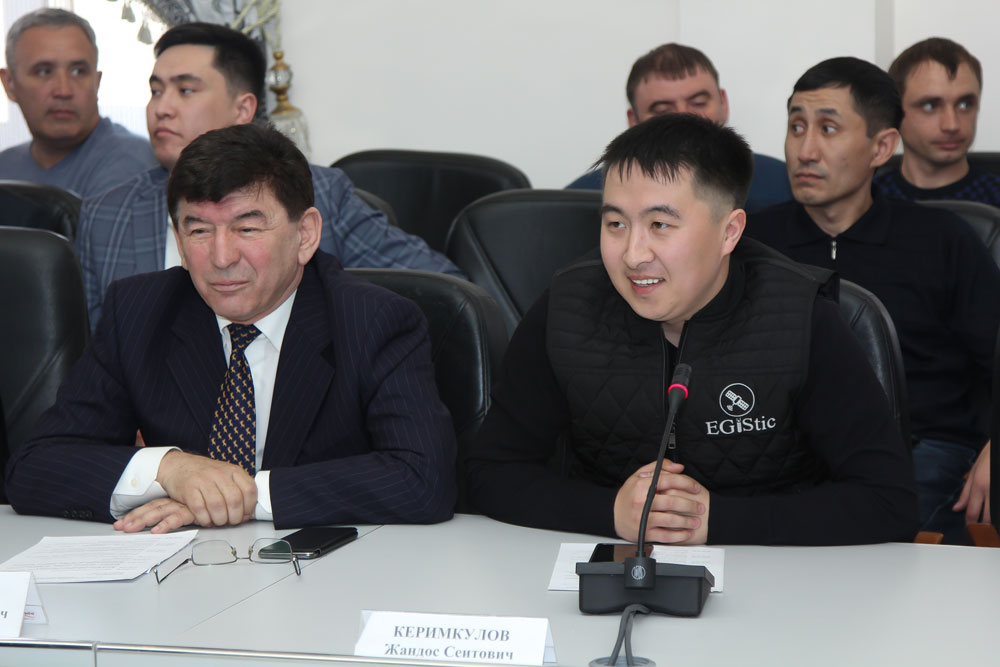 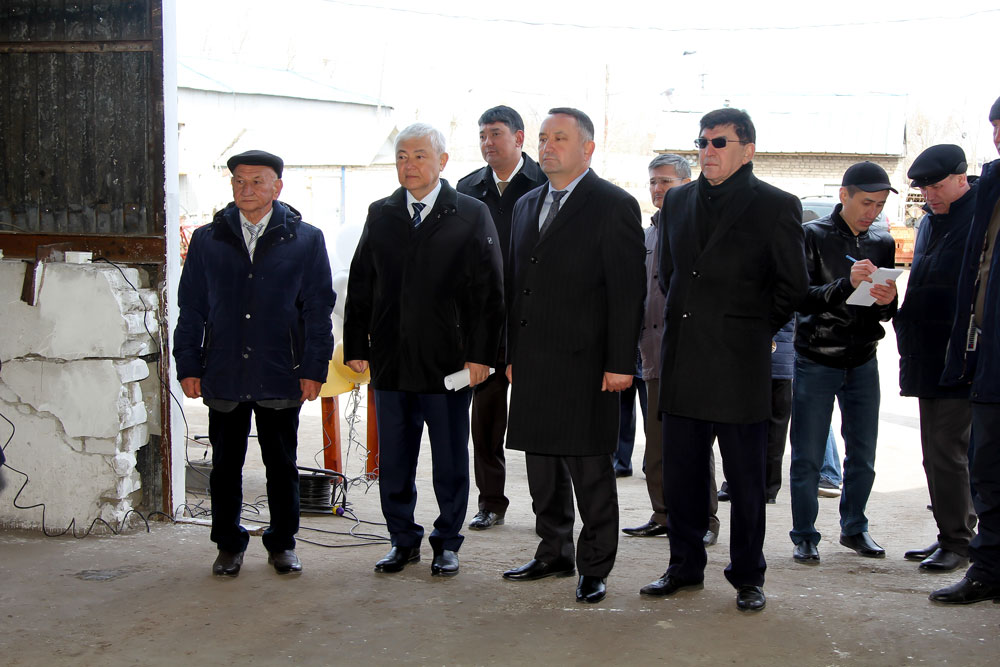 Launch of the project 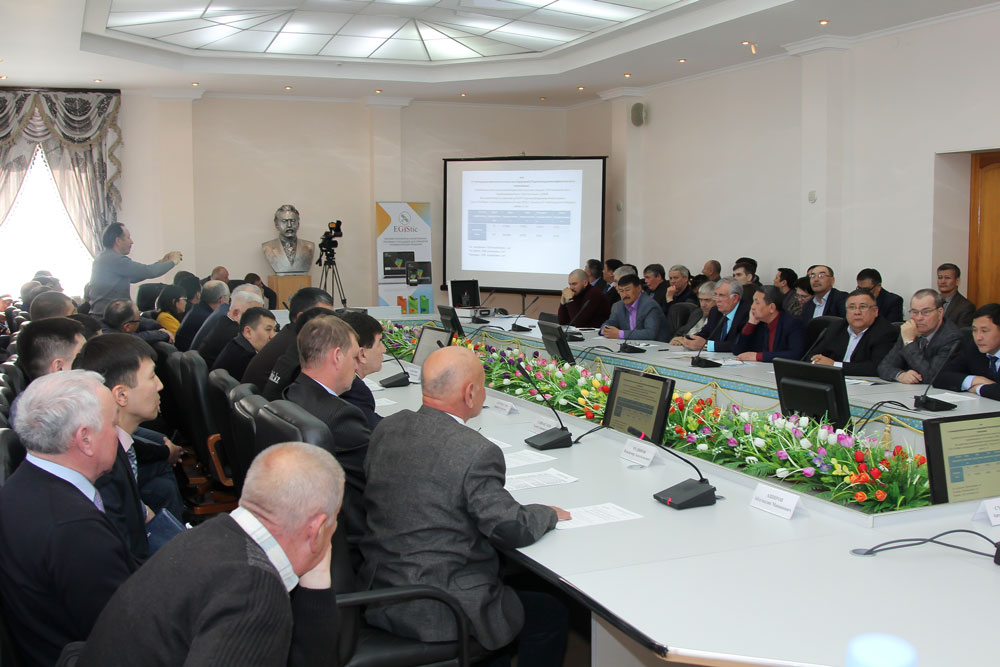 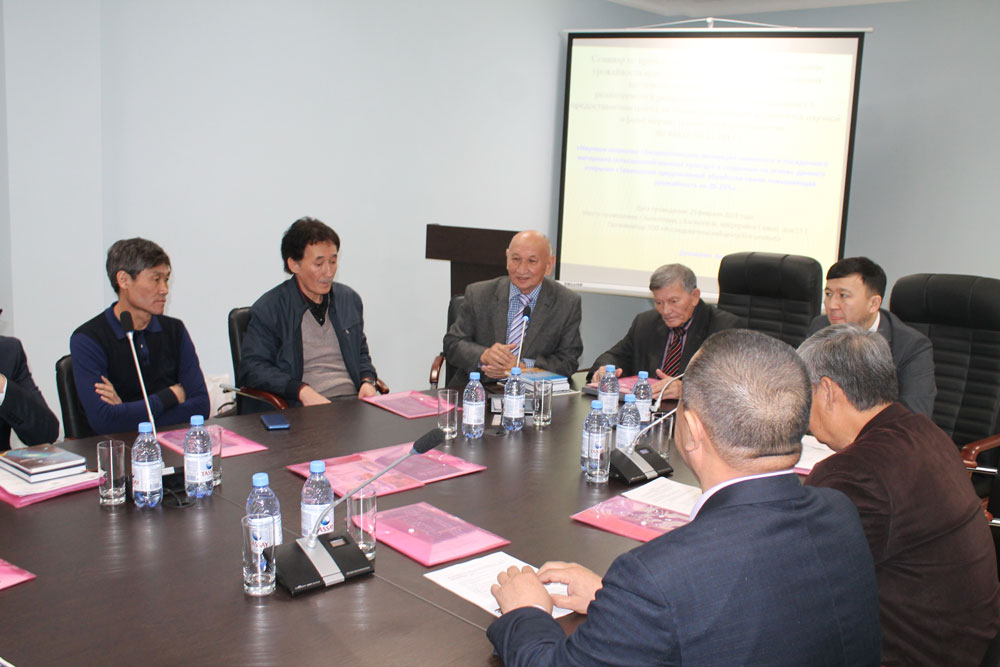 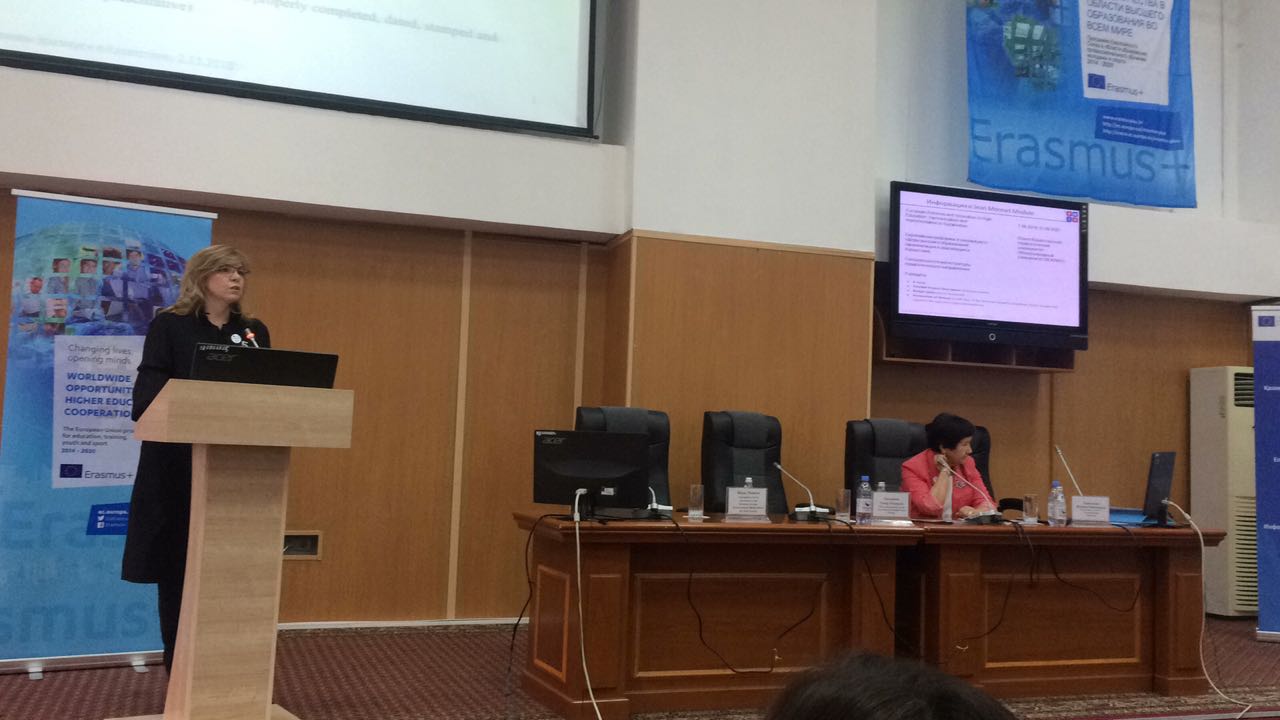 Information Day of the Erasmus + Program in Kazakhstan